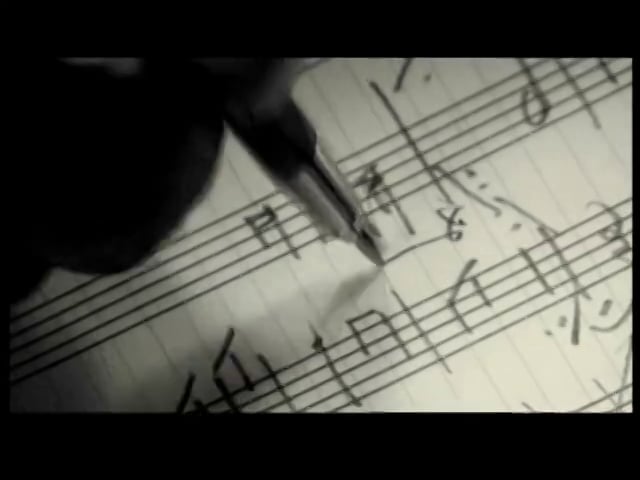 Iľja Zeljenka is one the most interesting figures of 20th century Slovak musical scene. Ostrochovsky’s documentary comes two years after Zeljenka’s depart and this memory is bound to delight everyone that came into contact with him, whether as students or collaborators.  He wrote symphonies, operas even compositions for solo instruments such as piano, violin and organ. Zeljenka was not just unconventional author of serial music, - he also composed for films. He has more than 100 films under his belt in collaboration with Štefan Uher, Eduard Grečner and Martin Slivka. The final stage of his life, stained by terminal illness, is captured in one final film about this extraordinary person, who says Bratislava is too small for his views and lifestyle.