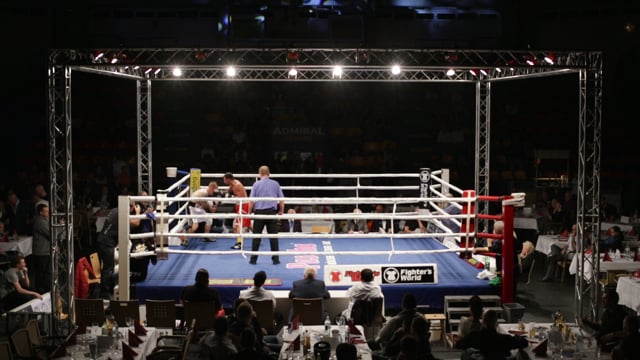 A former Olympic's boxer journey to his final defeat.

Peter "Koza" Baláž is a former Olympic boxer. He and his partner, Miša, live in a dilapidated housing estate, constantly struggling to make ends meet. Miša learns that she is expecting a child and decides to terminate her pregnancy. She pressures Koza to get money for the procedure. Koza, who has not trained in a while, steps back into the ring, hoping to earn some much-needed cash and possibly change Miša's mind. He and his manager Zvonko embark on a "tour", where success is not measured in victories, but in the amount of blows that Koza can take. The film features Peter Baláž, Atlanta Olympic Games participant and Ján Franek as the couch, Moscow Olympic Games participant.